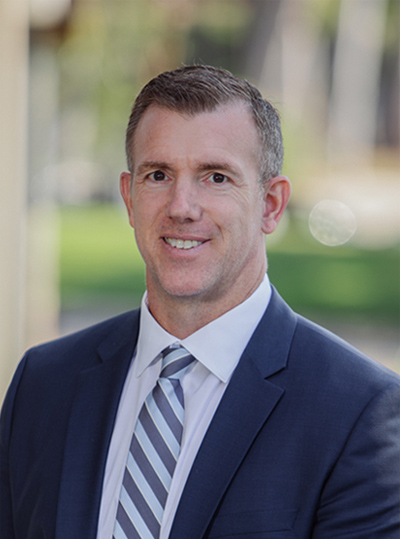 Matt’s principal area of practice is complex class action litigation. Throughout his career, Matt has successfully represented clients throughout the country against a virtual whos who of American corporations, prosecuting class action cases on a wide variety of legal issues, including consumer fraud, wage and hour, product liability and civil rights. Matt has also played a leading role in several successful class action appeals, including the published decisions in Johnson v. GlaxoSmithKline, Inc., 166 Cal. App. 4th 1497 (2008) and Goldstein v. Ralphs Grocery Co., 122 Cal. App. 4th 229, 230 (2004), and has been appointed to the steering committees in several notable cases, including In re Katrina Canal Breaches Consolidated Litigation, In re Family Dollar FLSA Litigation and In re Park West Galleries Marketing And Sales Practices Litigation.

COVID-19 Business Hours: Pollard | Bailey continues to be operational and accepting new clients during the COVID-19 crisis. No in person visit is necessary. Just submit your inquiry by email at [email protected] or by using the form located at the bottom of this page and an attorney will contact you.